Just as St. Louis is known for being the furthest easterners will go west, Kansas City is known as the eastern-most western city. It’s also the largest city in Missouri, as well as the third largest in Kansas

Drum Café Missouri is excited to provide Interactive drumming programs that will ignite vital energy into your entire organization. 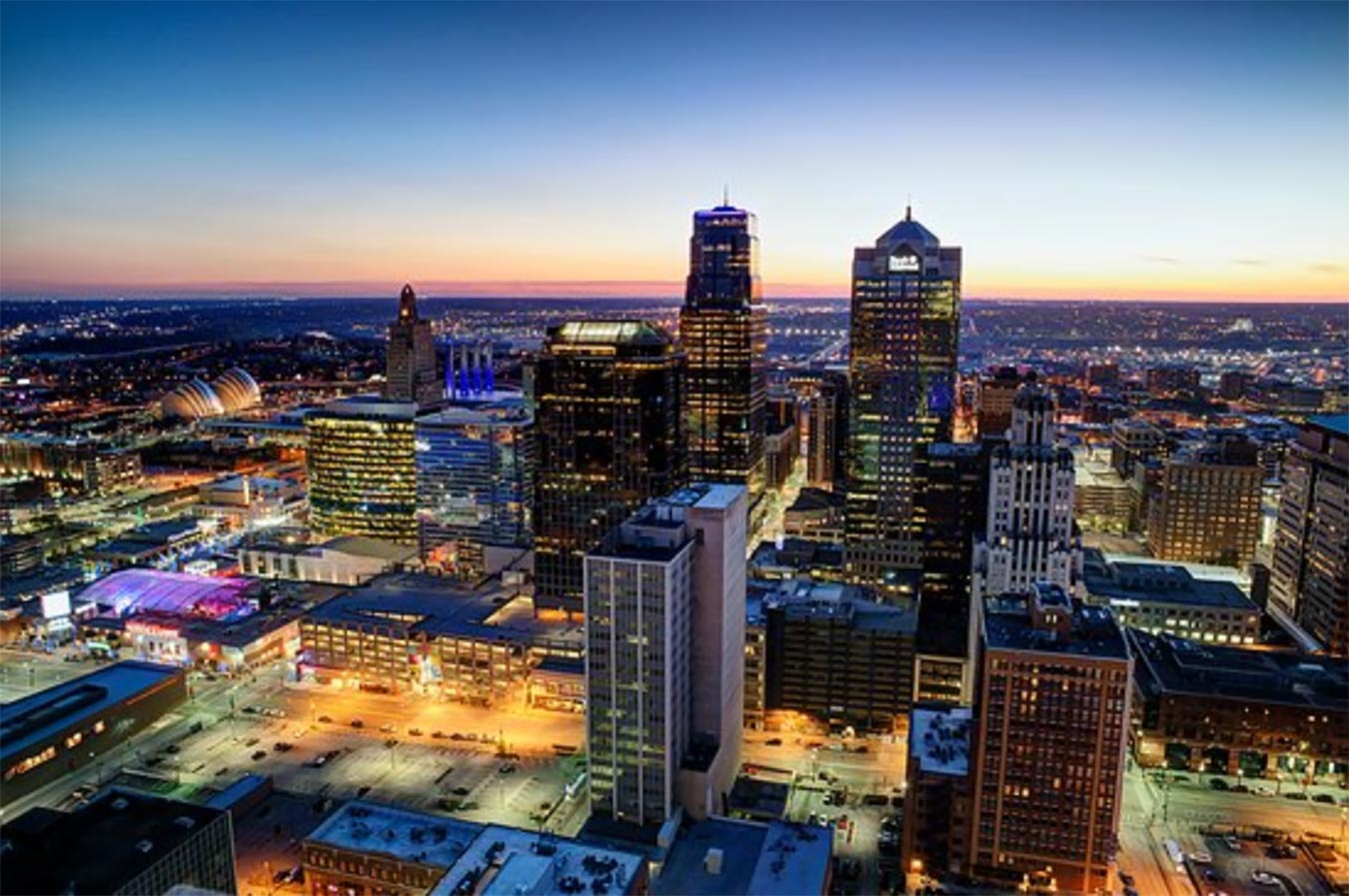